As our founder, Medical Director, and Laboratory Director, Dr. Zapantis is responsible for every aspect of treatment at New York Reproductive Wellness. It is his personal commitment to compassionate, patient-centered medicine that sets our exceptionally high standards for care. His belief in the importance of personal relationships for establishing confidence and reducing stress is what lies behind our team approach to providing superior fertility and endocrinology healthcare.

My family is everything to me. I’m here to help bring the best of science and support together for our patients who want a family too. 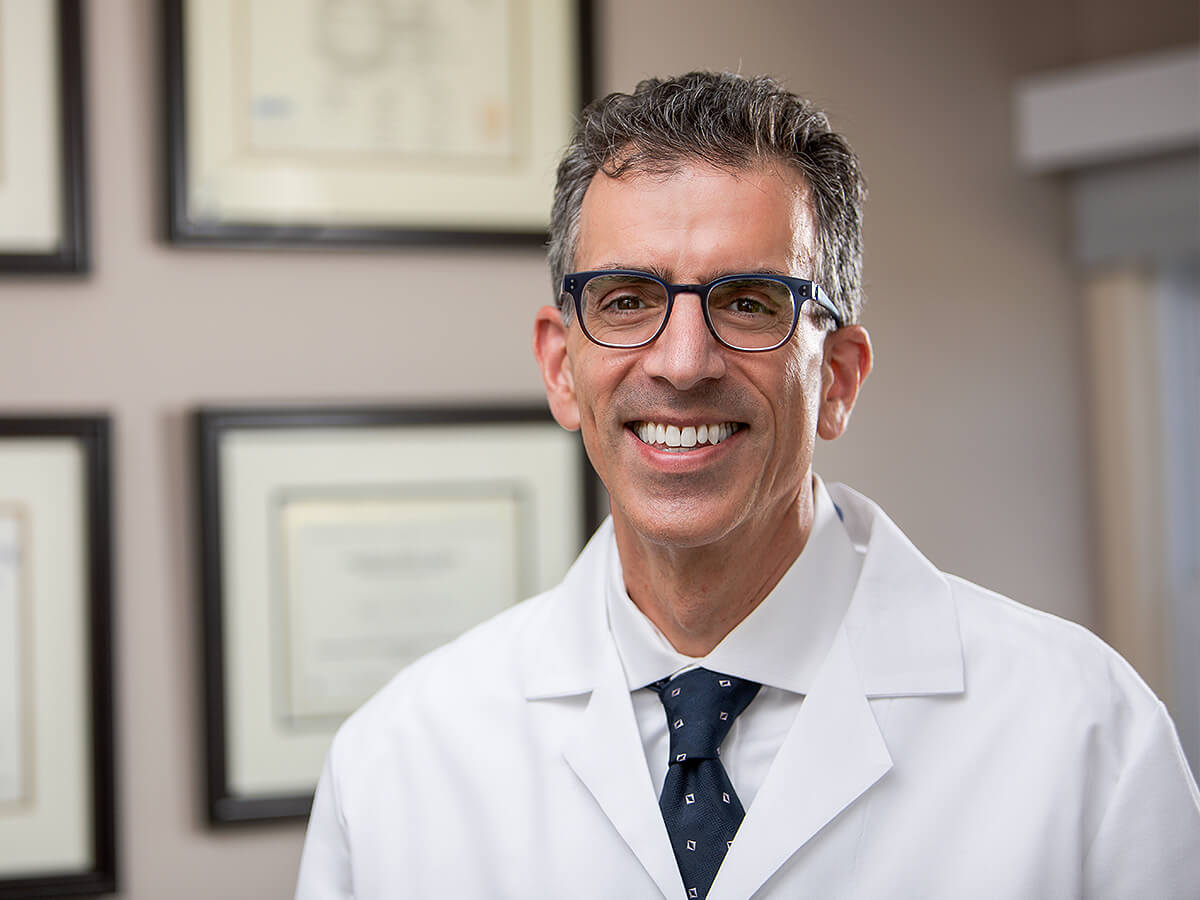 Dr. Zapantis received a Bachelor of Science degree in Physiology from the University of Toronto in Ontario, Canada. He earned his medical degree from Albert Einstein College of Medicine in Bronx, New York, before completing a residency in the Department of Obstetrics and Gynecology at the State University of New York Health Science Center in Brooklyn. This was followed by a Fellowship in Reproductive Endocrinology and Infertility in the Department of Obstetrics & Gynecology and Women’s Health at Albert Einstein College of Medicine.

In addition to his position as Reproductive Endocrinology and Infertility Specialist, Medical Director and Laboratory Director at New York Reproductive Wellness Medicine, Dr. Zapantis is a staff physician at Northwell Health Plainview Hospital, North Shore University Hospital and Syosset Hospital. He was formerly an Assistant Professor of Obstetrics, Gynecology & Women's Health at the Albert Einstein College of Medicine before leaving for private practice on Long Island. An active researcher, Dr. Zapantis has had his findings published in medical journals and presented them before his peers. He is a member of the American Society for Reproductive Medicine and the Society for Reproductive Endocrinology & Infertility.

Dr. Zapantis is a father himself. He and his wife, a practicing dentist, are raising their four young children in nearby Syosset.